“Siri, how do I get to the nearest gas station?” or “OK Google, how tall is the Eiffel tower?”

Voice assistants like the ones available from Amazon, Apple or Google are becoming a more and more important part of our everyday lives – and so is the artificial intelligence they run on. If we look closely, it’s amazing to see how many areas of our lives there are where artificial intelligence already plays a role. Key examples of this include the “AlphaGo” programme, which beat out the best Go player in the world at the time in 2016, the entire “autonomous driving” sector, or voice and facial recognition software. In contrast, many other developments are generating much less attention. Nevertheless, these developments are advancing artificial intelligence step by step. In the summer of 2017, Italian researchers presented an artificial intelligence technology that can diagnose Alzheimer’s disease ten years before it strikes – with a probability of 86 percent. In England, a start-up company programmed an AI technology that could prepare a cost estimate for repairs within seconds using photos of a damaged vehicle. And a German team developed an AI-based machine that recognises weeds in fields and removes them mechanically.The list of applications and application areas is becoming longer and longer. AI has also become part of the HR department. Keywords like “chatbots”, “matching technologies” and “robotic recruiting” are making the rounds. We have been focused intensively on the topic of artificial intelligence since the first Fusion Days in 2014. Now we want to take an even closer look.

That’s why we’re launching a short series of articles in which we will address a variety of aspects related to artificial intelligence in the areas of talent acquisition and talent management. But we’d like to start off with a question: 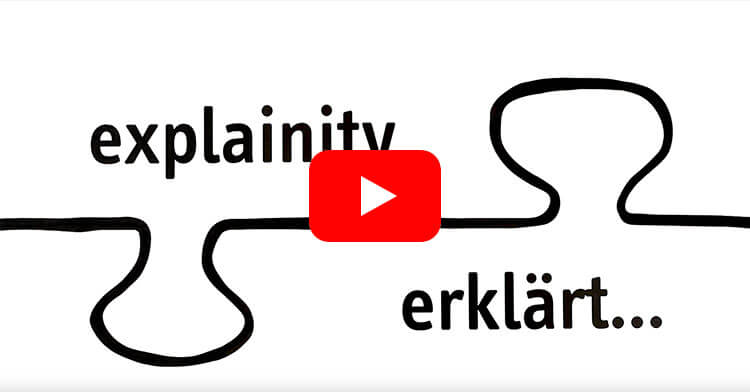 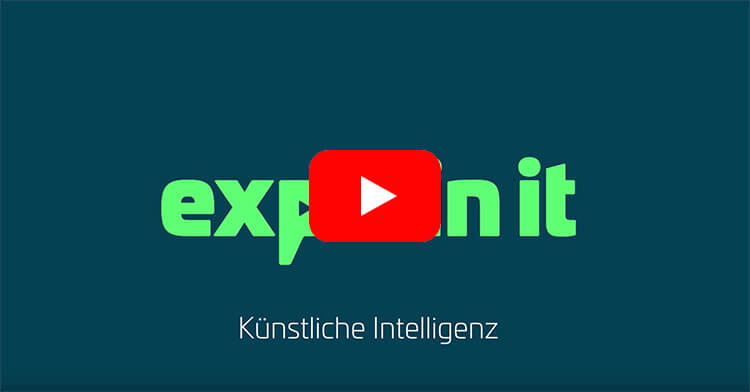 What is artificial intelligence?

Artificial intelligence (AI) allows a computer to independently process problems and make decisions. In the broadest sense, the term artificial intelligence includes:It can be divided into multiple categories: from weak artificial intelligence to strong AI and super-intelligence. Weak AI typically handles specific application problems. It stays restricted to a single area. Examples of this include navigation systems, speech recognition, search engine results, etc. Strong AI is focused on creating a general level of intelligence equivalent to that of a human. Or even better. This includes capabilities like logical thinking, planning, making decisions in uncertain situations, etc. and combining all of these skills together. Super-intelligence describes AI that is superior to humans in many or all areas. 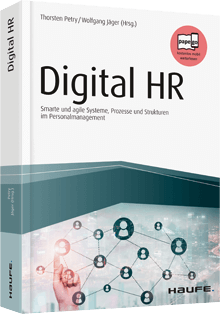 What can artificial intelligence do – and what can it not do (yet)?

A collection of interesting examples for current uses of AI:

A software that recognises what you want to draw
https://www.autodraw.com/